Should Property Investors Be Buying New-Build or Existing Properties? 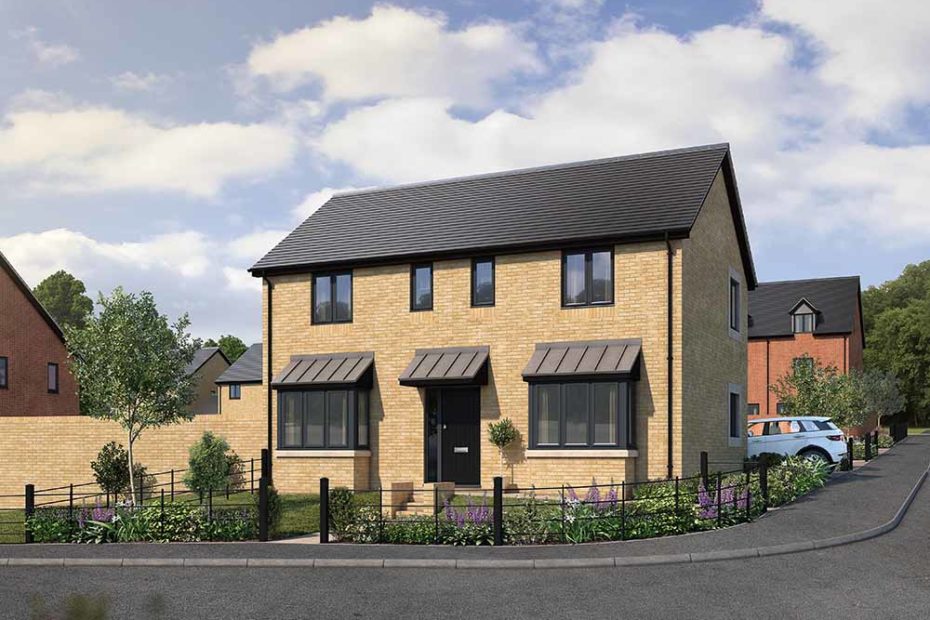 Should Property Investors Be Buying New-Build or Existing Properties?

Should property investors looking for a better return on their investment be purchasing new-build homes or existing properties?

New research has revealed that if investors wanted to make more of a profit on their property purchase in the past year (March 2021-March 2022), they should have invested in a new-build property.

The researchers next looked at where in Britain new-builds offer the best returns when compared to existing properties. Their research revealed that:

On a regional level:

On a local authority level:

The changes to energy performance requirements that are on the way are serious and must not be taken lightly, yet they are essential. A large portion of the BTL market is older housing stock, with poor energy performance, which will need to improve by 2025. Despite the fact that the measures will only apply to new tenancies, landlords must not ignore the implications to existing tenants, especially now.

It can cost double to heat a badly insulated home and with energy costs spiralling out of control, energy performance will be top priority for all tenants from now on. As we approach 2025 and the new rules are given increasing exposure, existing tenants will not be happy to be paying much more, just to keep warm.

New properties are far more viable for rental, with minimal maintenance costs and far better energy performance, attracting a premium from tenants. For investors looking to buy in the immediate future, they will find that there is already a bias towards less energy efficient properties, with many BTL lenders refusing to offer mortgages on properties with an EPC rating that is below an E and increasing difficulty with properties with an EPC rating that is below a C, in anticipation of the predicted changes.

There is already evidence that tenant’s top priority is now energy performance, as the energy crisis bites, this will only even more important.