Are interest rates about to go through the roof? 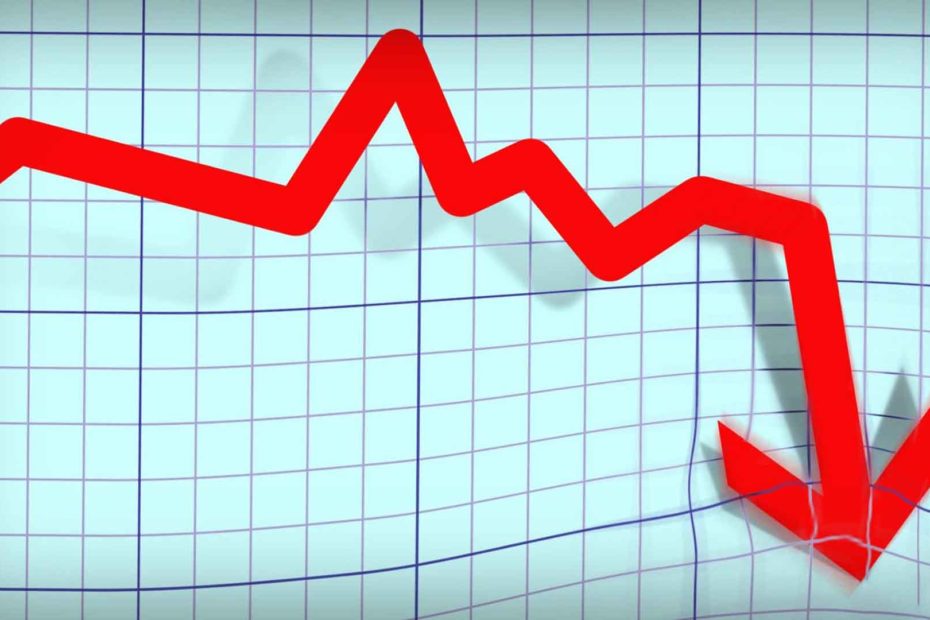 Are interest rates about to go through the roof?

Interest rates are expected to more than double by the spring after latest inflation figures added to fears that a period of spiralling prices will extend well into next year. The consumer price index (CPI) measure of inflation rose to 10.1 per cent in July, up from 9.4 per cent the month before, according to the Office for National Statistics.

That was higher than the 9.8 per cent figure forecast by economists and prompted markets to pencil in the Bank of England raising interest rates to 3.75 per cent by March 2023.

Andrew Sentance, a former member of the Bank of England’s rate-setting committee, said it could need to raise rates to between 3 per cent and 4 per cent by the end of this year. Sentance said: ‘The Bank has been quite slow in responding and is clearly behind the curve in trying to get on top of this surge in inflation.

‘They do have tools at their disposal, particularly interest rates.’

Two-year government bond yields, which are sensitive to rate increases, rose to their highest levels since 2008 on the latest inflation data. The Bank has already implemented rate hikes to try to cool the surge in inflation, which is at its highest level in four decades.

The bank of England should have acted sooner to increase interest rates and head-off inflation, but in their defence, the circumstances are without doubt, extraordinary and they have done a superb job since they took over the management of interest rates.

In fact, one of the greatest decisions by any Chancellor in history, was the decision made by Gordon Brown to hand over control of interest rates to the Bank of England and therefore de-politicise them, which has resulted in so many years of financial stability.

This is not the 1970s nor the crash of 2008, our banks are fine, our economy is robust and once the issue with energy is overcome, (the rise in energy is the major contribution to the rise in inflation) I can see interest rates peaking next year sometime.

Nobody can predict interest rates, that would be guessing, but with the exception of a major disaster, we should see our economy coming out of this in Q1 of 2023, however, in the meantime, life could become very difficult.

For those of you with large mortgages, facing a massive hike when your deals end, I would recommend that you work out a ‘worst case scenario’ and plan ahead, so that you are prepared for the difficult year ahead.

Good luck to you all.