House prices starting to fall significantly are they about to crash 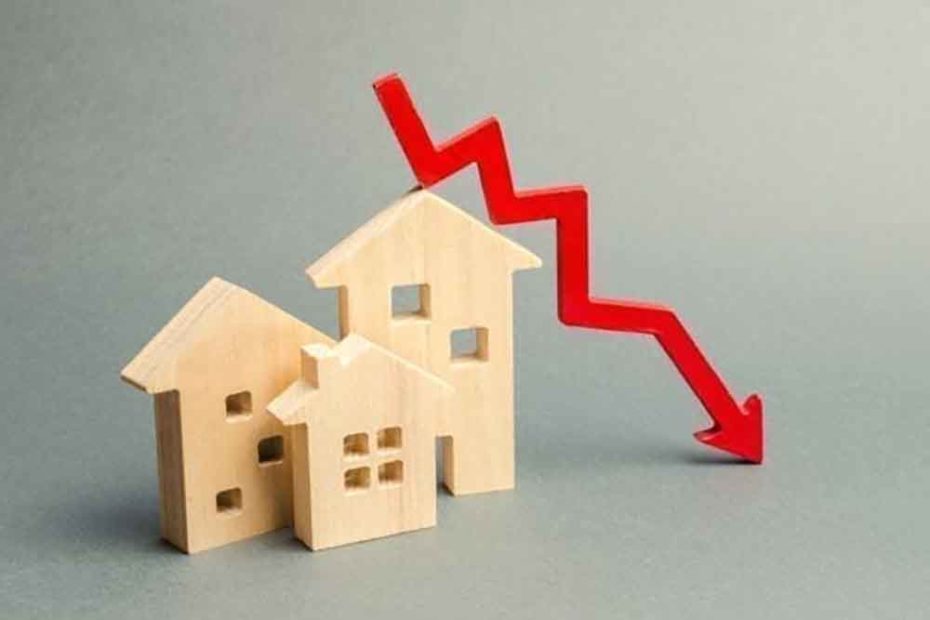 House prices starting to fall significantly are they about to crash

Residential property prices are falling across the UK, led by inner London where they have dropped by 10.4% in the last two months, representing a loss of £82,000 in average listing prices, new research shows. Many regions outside London are now seeing prices firmly starting to fall, with an average reduction in prices of 4.5% in the last month (c£17k or c£21k since June 2022).

The data provides a clear indication that there is a slowdown in the market, after months of property price growth.

“Over the last five years, London prices [despite the recent falls] have still risen 11.6% [or £80,000], so this does put the recent drop into perspective. Although, another fall in line with the last two months will see the gains of the last two years wiped out.

“So why are asking prices starting to fall across all UK regions (save Northern Ireland)?

There is one main answer to this question and that is consumer confidence being low.  This is a result of several factors such as the cost-of-living crisis, which has impacted the pound in your pocket being worth less than it was; relative Government instability, which often promotes uncertainty about the future; the general affordability of housing (especially for first time buyers); and the relative increase in the supply of properties for sale.”

We are also expecting another rise in interest rates this month, probably 0.5% but possibly 0.75%, if it is the latter, it will most certainly drive fear in to the market, as it appears that the inflation and subsequently interest rates could continue to rise well in to next year, which when combined with an increase in the energy price cap by January that is predicted to result in costs somewhere in the region of 350% higher than January 2022, it’s not hard to appreciate how precarious the market is at the moment.

Things could go either way over the next few months, but one thing is for certain, the high incidents of ‘post purchase remorse’ from buyers who feel that they paid too much, during the buying frenzy of the stamp duty holiday, rising interest rates and rocketing energy costs are sure to test the market to the greatest degree since 2008.

“There’s no official definition of a crash, but 10% drop in asking prices in two months is pretty precipitous.

“Those circumstances were a) high interest rates, much higher than we’re going to see in 2023 and b) financial market Armageddon with the prospect of ‘casino’ style banks failing and unmitigated debt mountains abound.

“Neither of those dynamics apply here, but only time will tell.

I expect property to fall by at least another 20% within six months, it is inevitable, interest payments will double or even triple for many borrowers, in addition to higher energy costs.