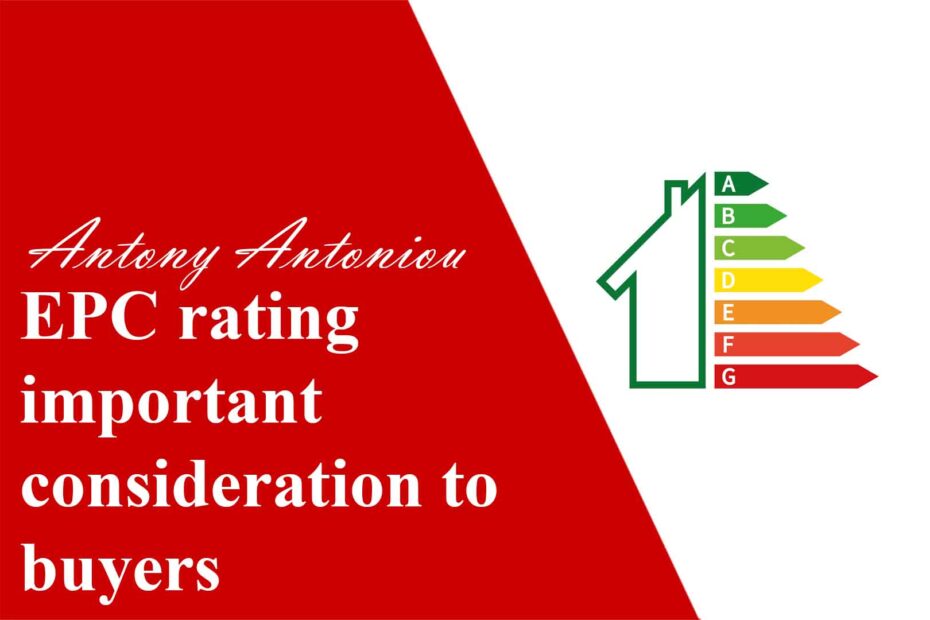 Research has revealed that a large majority (77%) of buyers say that the potential energy consumption of their next home has become more important to them.

This is a clear sign that the increasing cost of living is at the forefront of buyers’ minds, as energy costs continue to soar. A survey of 1,000 buyers and sellers, conducted in the last week of August, showed that for the majority (62%), recent interest rate rises and the rising cost of living had not yet affected their budget for their next home.

Nevertheless, purchasers are now looking to cut their spending in other ways by placing more emphasis on the prospective running costs of their next home. As expected, the squeeze is being felt most keenly at the lower end of the housing market, where a reduction of discretionary spending is much harder as incomes are usually lower. The vast majority of respondents looking to buy a property below £500,000 said that energy consumptions was now a more crucial consideration.

“With energy bills and inflation dominating news headlines, it’s no surprise prospective home buyers are beginning to think about more than just the price of their next property.“

A previous buyer and seller survey in April also highlighted that the EPC rating of a property played an important part in decision making for more than two-thirds of respondents. And, six in ten buyers (59%) would be willing to pay more for a home if 75% of its energy came from renewable sources.” Despite this, barriers remain when it comes to implementing the most effective solutions. A quarter of people had looked into the possibility of installing solar panels, but only 5% had actually carried out the work. In a similar vein, approximately a fifth had investigated air source heat pumps and ground source heat pumps. However, only 4% and 2%, respectively, had undertaken the works.

“Buyers are beginning to think much more about energy-efficiency improvements, but easy fixes, such as low energy lighting or replacement boilers, are the most likely to have been either investigated or implemented, as the cost is more manageable, payback is more immediate and the technology well-established.”“Although investigated by a higher proportion, few have so far made the more difficult and costly improvements, including air or ground source heat pumps and solar panels.

“Even with the energy price guarantee coming into effect, household bills are on the rise, and the payback period for improvements is decreasing quickly. But, as more and more importance is placed on our homes’ energy performance, it’s not just going to be about a long term saving on running costs but also future-proofing its value.”

Sellers have mainly overlooked the importance of energy performance, when they are selling their home, but with energy almost doubling within the last year, this is now a major consideration for buyers.

So what should you do?

In the first instance, download the EPC for your property, if there is one and read through it carefully, then examine every possible step that you can take to improve it.

Have you changed anything in your home since the last one, such as your boiler, windows or insulation?

How far are you from the next rating? It may be that one or two small changes could just nudge you up to a higher rating.

For most properties, replacement windows, loft insulation and a new boiler should make a significant difference, but if you do have loft insulation, is it visible or have you covered it with loft-boards? If the assessor cannot verify what is there, they may sometimes not rate the insulation as highly as they could.

Is your heating controller capable of manging at least two zones, you don’t get credit for more than two, even though you should.

Is every single bulb in your home the latest LED type?

Have you considered installing a few solar panels? Some properties, have a limited maximum scope for EPC rating, (listed properties are exempt, but that does not mean that energy should not be a consideration)

The EPC calculation is based upon the Primary Energy Use:

Primary energy use is a measure of the energy required for lighting, heating and hot water in a property, per year, per square metre (kWh/m2).

In the UK a 400w solar panel should generate approximately 340 Kw/h per year, therefore a 4Kw array is comprised of 10x 400w panels, producing 3,400 Kw/h per year. This, or any part of, will be reflected in the EPC rating of your home.

If you are a landlord, please be aware that the minimum EPC rating is now and E and this is due to be raised to a C in 2025, it would be better to start improving as soon as possible, some lenders are already refusing to offer BTL mortgages to property with an EPC lower than a C.

If you require any advice or guidance with improving your home, please feel free to get in touch.