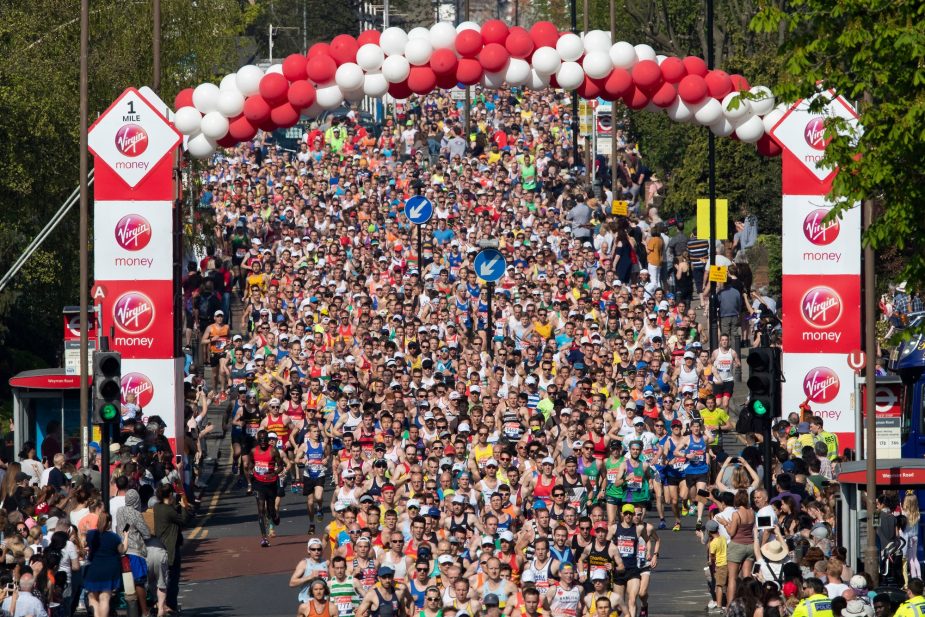 The Mail Online has reported

London Marathon bosses have vowed to conduct a thorough investigation after event staff reportedly hurled ‘horrific’ insults at slower runners and even branded them ‘fat’.

Liz Ayres, a back-of-the-pack pace setter, confronted race director Hugh Brasher live on air today about the brutal treatment suffered by contestants who were allegedly yelled at to ‘get a f****** move on’.

In a stinging attack, she directly accused Marathon officials of berating the slower runners, many of whom were reduced to tears.

An apologetic Mr Brasher has now told MailOnline that an internal probe is underway to establish exactly what happened at the tail end of Sunday’s race.

There is far too much emphasis on what is seen to be be good, rather than what is actually good. On the one hand, we have an increasingly obese nation, with life expectancy actually falling, due to the effects of obesity, yet we are constantly trying to make excessive weight normal, in case we offend, it is not normal.

On the other hand, where we have people making an attempt to be active, to lose weight, to live a healthier life, they must be supported, congratulated and praised, they should NEVER be humiliated.