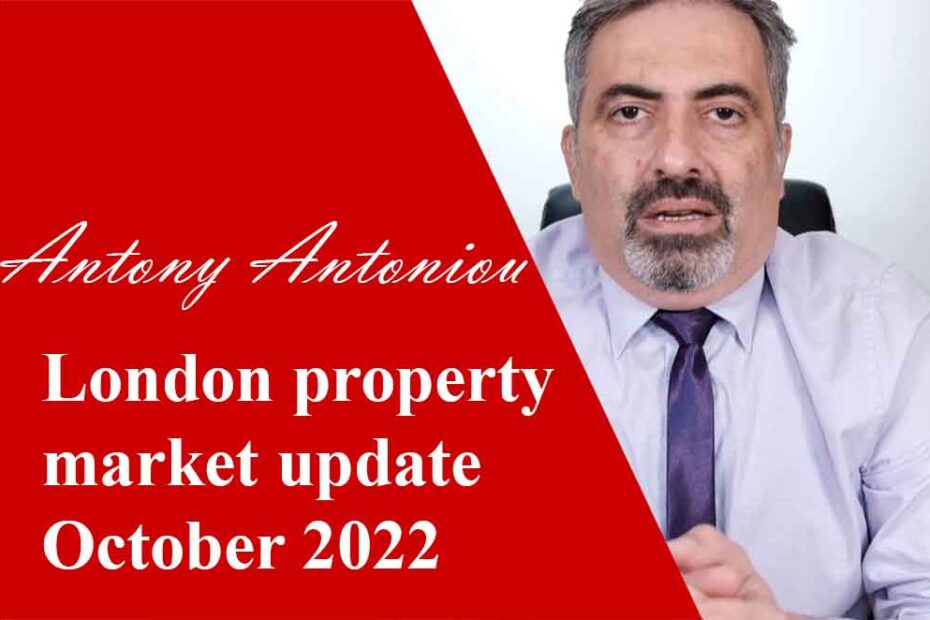 This is a quick snapshot of the state of the market in London. The figures here, when compared to the previous month, give an indication as to where the market is going. There is no detailed analysis, or predictions, I simply wish to present the figures to you and although these are widely available, I do hope that the manner in which I have collated and presented them, will help you to make a decision about whatever you wish to do.

The London property market must never be underestimated and whilst there will inevitably be a dip in prices, which may be exaggerated in some areas by the scale of recent rises, have no doubt that the market in London will invariably recover faster and more profoundly than anywhere else.

For the time being, despite my concerns for those on small margins, or those who may be over-extending themselves, I have no doubt that at some point in the future, prices will reach a ‘strike-point’ where the money begins to pour in and the race to get the best deals will once again commence.

In the meantime, the US base rate is at its highest since the 2008 crisis and when US rates are high, all other currencies do and will continue to take second place to the USD. Let’s not forget that the US base rate reached a terrifying 20% in 1980, in response to inflation and in the UK it reached 17% in 1979, perhaps that puts the current situation in to perspective.