Stamp duty could be lowered by Chancellor 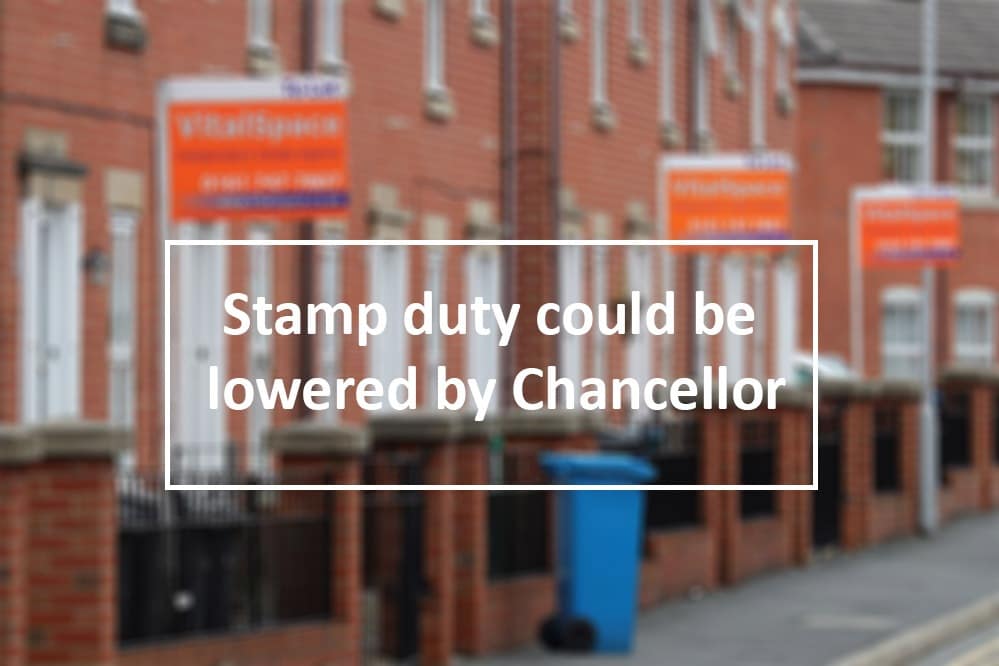 A London estate agency says one of its buyers wants to delay completion until November 1 “just in case stamp duty is changed in October”. Aylesford International director Brendan Roberts says one of his firm’s buyers made the request following speculation that stamp duty could be lowered by Chancellor Sajid Javid.

“Anyone looking to sell is unlikely to conclude a sale much before late October even if they found a buyer early September, so agreeing a delayed completion to allow for any changes in SDLT shouldn’t create too much inconvenience and with buyers thin on the ground it is useful to be flexible and adapt to help buyers commit” explains Roberts.

The move follows widespread speculation by government ministers that stamp duty will be reformed – but without saying when or how. Other agents report alternative tactics pursued by purchasers keen to avoid paying more SDLT than they need – but these raise questions over whether conveyancers would help.

“We have had a pronounced increase in enquiries from clients seeking to utilise the existing ‘mixed use’ stamp duty concession. This concession is still not well understood but can yield dramatic savings on higher value properties” explains Gideon Sumption of Stacks Property Search.

“There is a huge and obvious incentive to look at mixed use property where the maximum rate of SDLT is five per cent. There is no current legal definition but such is the amount of money involved there will almost certainly be some case law soon” Sumption continues.

“The current understanding is that for mixed use SDLT to apply, the property needs to have a commercial element, namely enjoy commercial income from land or buildings that from part of the whole. This could be a self-contained annexe let on an assured shorthold tenancy, some pasture let to a farmer or some buildings let as workshops. What won’t qualify are extensive grounds used purely for the enjoyment of the house.”

Another Stacks agent, Bill Spreckley, says buyers are becoming “more and more aware “ not only about the mixed use option but also how so-called ‘multiple dwellings’ can attract lower SDLT.

“If you buy a property with ‘Multiple Dwellings’ – that is an annexe, cottage or flat – then there are discounts available. One takes the price of the whole property, divide it by the number of properties, work out the SDLT per property and then multiply that figure by the number of properties again” he says. He says a principal property sold with two cottages counting as ‘multiple dwellings’ – each sold at a notional £666,666 – would attract stamp duty of £69,999 but sold as one unit at £2m it would incur SDLT of £153,750.