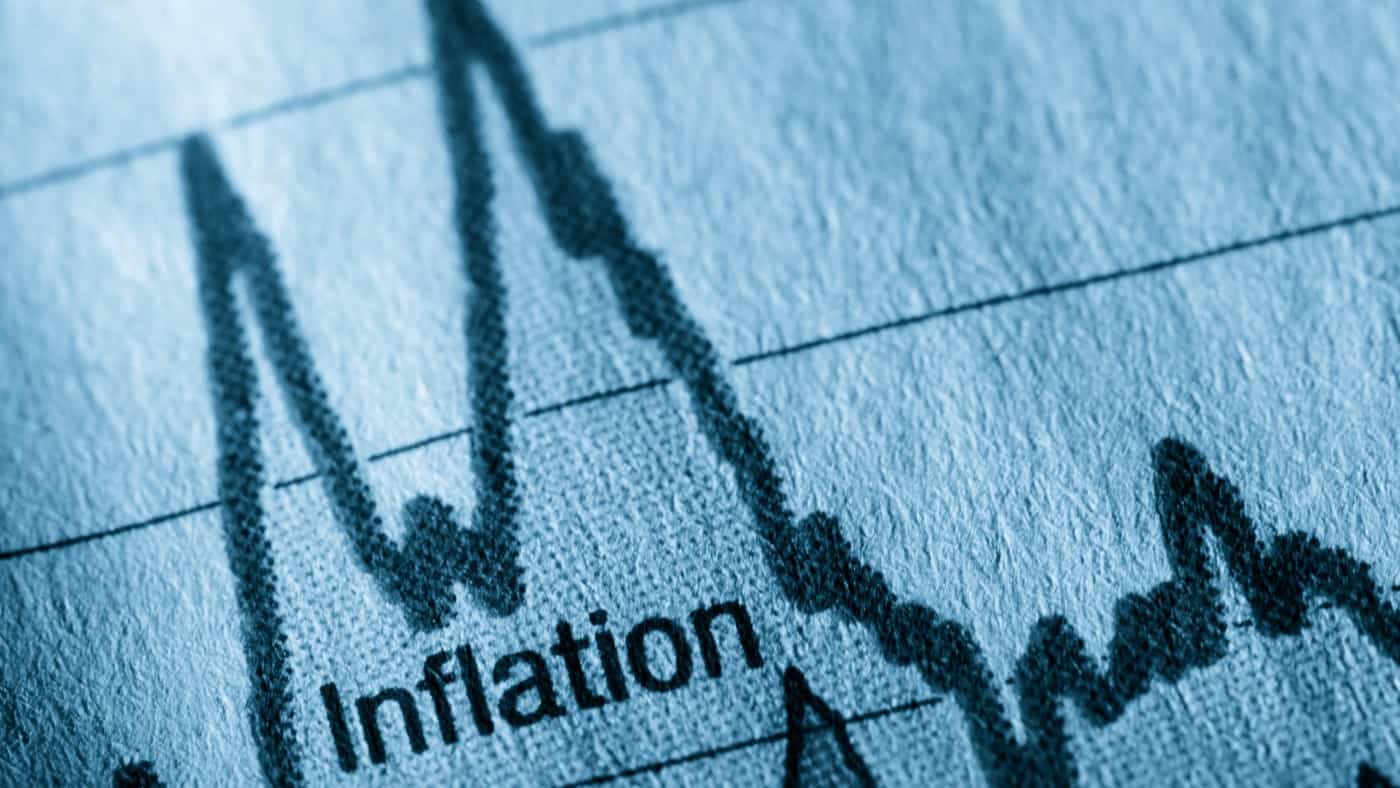 Why your mortgage is reducing while you sleep

Many economists agree that the long-term effects of inflation depend on the money supply. In other words, the money supply has a direct, proportional relationship with price levels in the long term. Thus, if the currency in circulation increases, there is a proportional increase in the price of goods and services.1

For example, imagine that tomorrow, every person’s bank account and salary doubled. Initially, we might feel twice as rich as we were before, but the prices of goods and services would quickly rise to catch up to this new wage rate. Before long, inflation would cause the real value of our money to return to its previous levels. Thus, increasing the supply of money increases the price levels. Inflation can benefit either the lender or the borrower, depending on the circumstances.

When a business borrows money, the cash it receives now will be paid back with cash it earns later. A basic rule of inflation is that it causes the value of a currency to decline over time. In other words, cash now is worth more than cash in the future. Thus, inflation lets debtors pay lenders back with money worth less than it was when they originally borrowed it.

Inflation can help lenders in several ways, especially when extending new financing. First, higher prices mean that more people want credit to buy big-ticket items, especially if their wages have not increased–this equates to new customers for the lenders. On top of this, the higher prices of those items earn the lender more interest.

Who Benefits From Inflation?

Inflation can benefit both lenders and borrowers. For example, borrowers end up paying back lenders with money worth less than originally was borrowed, making it beneficial financially to those borrowers. However, inflation also causes higher interest rates, and higher prices, and can cause a demand for credit line increases, all of which benefits lenders.

How Does Inflation Work?

Inflation is a way that economist measure the rate of how fast services and goods are rising in an economy. Inflation may mean that common items, like groceries and oil cost more, while salaries do not rise enough to meet the rise in those prices.

How does inflation affect an existing mortgage?

Following years of very low inflation, mortgage balances that are often ‘interest only’ remain very close to their original value, resulting in a financial ‘ball and chain’ around the borrower.

At the time of writing this post, the official inflation rate in the UK is 6.1% although that is based on the RPI, which is a small cross-section of products and services that the Government includes in the figures, (the Government frequently select whatever they feel will rise at the slowest rate, to give a lower figure) therefore, the real inflation rate, is often higher than the official RPI.

How can it benefit you? Well let’s take the current figure as an example and apply it to a mortgage of £200,000.

At the current rate, the value of the debt in real terms reduces by 6.1% per year, that is £12,200 on this example, but what if the current rate were to continue for a few years?

As you can see, an inflation of 6.1% over 5 years would reduce a mortgage of £200,000 by more than a quarter in 5 years, if this were to continue for a decade it would reduce the balance to around half of the original loan, in real terms. There are of course other issues with inflation, but within reason, in this example, it can be a great help.

It is also beneficial to Governments as pay is reviewed annually, but the value of payments made is eroded from the minute any wage increases are settled, therefore civil servants, people on benefits or anyone else on a salary, are always playing catch-up and the Government is effectively gaining, not to mention the massive gains on national debt, where the erosion by inflation adds up to billions.

I’m a financial adviser and I never looked at inflation this way. I like the way you think, keep it up!

Thank you very much, I intend to.