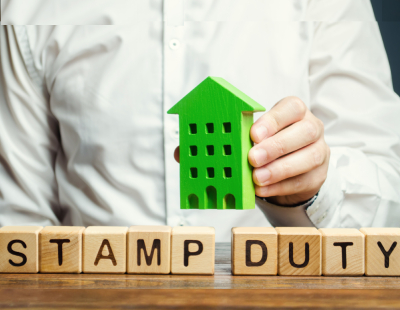 The online petition which prompted a debate by MPs has now won the support of around 150,000 signatures.

Typically public support for such petitions fizzles out after a debate but in this case signatures continue to flood in.

It was not until January 15 that the petition – launched back in October – secured the landmark 100,000 signatures to trigger the debate in the House of Commons, which was held on February 1.

However, since January 15 there has been a 50 per cent rise in signatures, indicating an unusual continuing level of support for the petition.

In the debate an unexpectedly large number of Labour MPs, as well as many Conservatives, spoke in favour of an extension; the only opponent was the one Liberal Democrat who spoke.

The Financial Secretary to the Treasury, Jesse Norman, concluded the debate for the government and confirmed that Parliamentary convention prevented him from giving any firm indication on whether the Treasury would agree to an extension of some kind.

However, he raised eyebrows by saying the Treasury would consider ‘substantial performance’ as well as ‘completion’ when looking at how to handle stamp duty exemptions. That ‘substantial performance’ element refers to the many MPs who suggested a tapered end to the exemption, where buyers who had reached a certain stage of their transaction would still get the SDLT discount – even if completion had to be after March 31.

The Treasury’s own advice to its ministers and civil servant says that ‘substantial performance’ is acceptable as a legal term alongside completion. “A contract will be substantially performed where the purchaser obtains ‘the keys to the door’ and is entitled to occupy the property” the Treasury guidance says.

Next Wednesday’s Budget is expected to make clear the path the government will take on any extension to the holiday, currently scheduled to finish on March 31.