Buy-to-let landlords in for a Tax shock 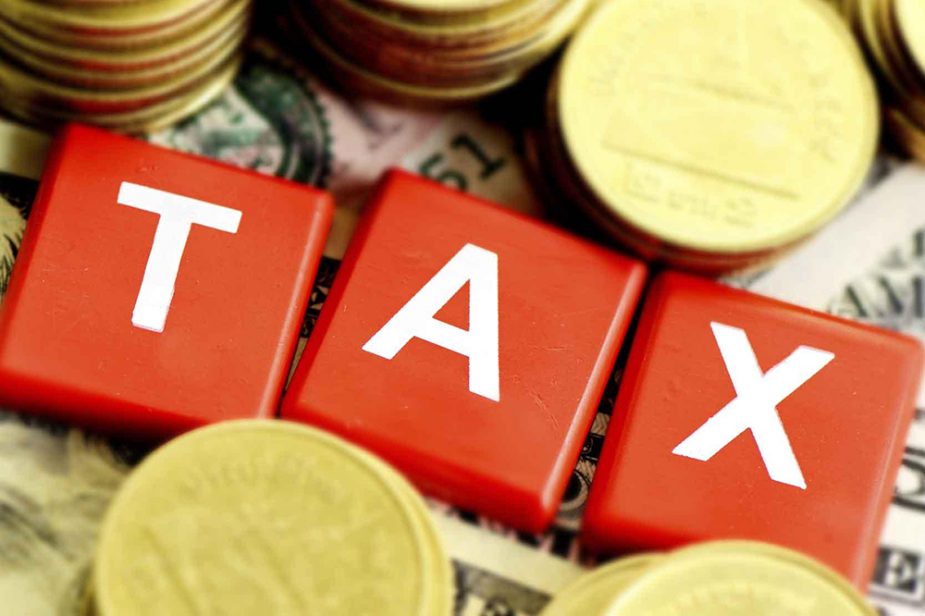 It’s now three years since the then Conservative Chancellor George Osborne introduced a series of measures aimed, principally, at cooling the overheating London housing market. The inexorable rise of property prices in the Capital threatened to create a financial bubble of potentially devastating proportions whose impact would ripple across the UK when it inevitably burst.

With the effects of the 2008 crash still being felt, the last thing we needed was another recession and the measures were generally seen as sensible. House prices in London were becoming dangerously out-of-step with the rest of the country and something needed to be done. The boom was fuelled by a massive inward flight of capital, mainly by rich investors from the far and middle east and from Russia.

But, as with most macro-economic measures aimed at achieving a political objective, there are unintended consequences and those are now coming back to bite us. The Chancellor, who promised we were “all in it together” at the height of austerity is now, of course, long gone – reclining in the Editor’s chair of the London Evening Standard and tinkering with operations at the many companies with whom he holds six-figure directorships.

And the people left to pick up the pieces are the thousands of small, buy-to-let landlords and potentially tens of thousands of private tenants whose lives are about to be turned upside down, as a result. The first of the punitive tax measures introduced by Osborne to discourage people from investing in residential property was a 3% hike in stamp duty (Land and Buildings transaction Tax in Scotland), which was followed quickly by the introduction of stress tests for buy-to-let mortgages.

At the same time, headline rates of Capital Gains Tax (CGT) paid on profits from asset sales were cut from 18% to 10% for basic rate taxpayers and from 28% to 20% for higher rate taxpayers. But it was a third measure – the phasing-out of mortgage interest tax relief on rental income – that will have the most devastating implications when the first tax demands start to land on doormats at the end of next month.

For the first time, landlords will have to pay tax at the upper rate of 50% on income earned on property rental. In some cases, there will be a doubling or even trebling of previous rates paid. Higher Income Tax bills, due to be paid the day after they arrive, could spell disaster for thousands of landlords across the UK, placing further stress on local authority housing and making many more people homeless.

Research done by Touchstone Education and other organisations suggests that few landlords are aware of the impending changes, contained in Section 24 of the Finance Bill 2015-16 – also known as The Tenant Tax – and even fewer have made any preparations to deal with them. A survey by Tenant Referencing UK earlier this year found that 70% of landlords were unaware of the changes.

The few landlords who do know about the tax rises have been left with no choice but to evict tenants and sell-up or to increase their rents.

Anecdotal evidence from Touchstone Education’s regular Six Figure Summits – at which we offer property investors advice on how to maximise their income – suggests that thousands of landlords have already exited the buy-to-let market, switching their investments into commercial properties or serviced accommodation.

Those who remain,and are unaware of the changes, will have to pay punishingly high tax bills the day after they file Income Tax returns at the end of January and many don’t know they’re sleepwalking towards bankruptcy.

A landlord who attended one of our Six Figure Summits will have to find an extra £120,000 because of the additional tax burden on his property portfolio. His accountant failed to alert him to the changes,but he learned about them elsewhere and now he’s taking steps to deal with it. We’re working with him to find legitimate ways of reducing his exposure.

It was a shock for him but at least he found out in time – there are thousands of others for whom it will be too late, unless they act now. There are several HMRC-approved measures that can mitigate the impact of these punitive measures, including claiming capital allowances for residential properties that have been re-designated as serviced accommodation, also known as furnished holiday lets.

We are working with landlords who have been able to claim hundreds of thousands of pounds in capital allowances against their property portfolios, which means they can earn income and pay little or no tax. The highest individual HMRC-approved claim so far is for over £650,000.

Investing in buy-to-let has been a popular way to make money in the past and owners are now having to find ways to diversify. These draconian tax measures shouldn’t mean the end, there are other ways to earn a decent return on residential properties, you just need to know about them.