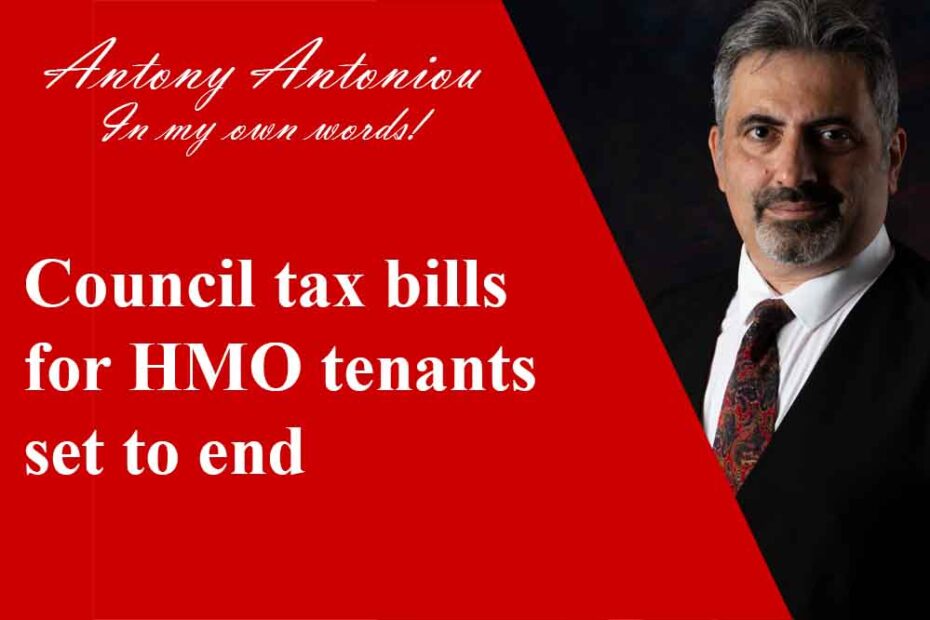 A bid by the Valuation Office Agency (VOA) to re-band individual HMO rooms for council tax purposes looks set to end after an amendment to a Bill by Conservative MP, Caroline Dinenage.

She was compelled to act over growing instances of councils handing individual tenants living in an HMO a council tax bill.

Usually, a landlord is liable for paying the council tax on the dwelling, but a trend has appeared for the VOA to reband the HMO’s bedrooms as individual dwellings.

She tabled an amendment to the Levelling-up and Regeneration Bill and the concession was secured after a debate.

Caroline told MPs in the debate: “There is a huge financial strain on people, often young professionals, at the very start of their careers, suddenly landed with a council tax bill of up to £1,000, even once they’ve allocated the single person discount.

“Shared housing is a core pillar of the housing sector. In 2018, HMOs provided 3 million sharers with rental accommodation across England and Wales.

“So, this has the potential to become a major problem.”

‘Council tax is a property tax, it is not a head tax’

She added: “Council tax is a property tax, it is not a head tax, and it should not be down to individuals who are simply paying for a bedroom to foot this bill.”

As a result of Caroline’s amendment, the Secretary of State for Levelling Up, Michael Gove, has written to confirm that an accelerated consultation will now investigate how the Valuation Office Agency apply council tax bands, especially to HMOs.

The move would see HMOs not being ‘disaggregated’ which is when the HMO is separated into individual rooms and will remain as a single dwelling that attracts one council tax bill.

Paying this bill would remain the landlord’s responsibility without tenants having to worry how they will pay it.

Councils believe they would earn more

One of the issues raised by campaigners is that councils believe they would earn more council tax but, in reality, many tenants would not or could not pay the bill which would lead to more council administration making them pay – and campaigners say it is better that the landlord pays.

In his letter, Mr Gove said: “You have very clearly set out concerns that the approach taken to the council tax banding of some properties could act as a deterrent to entering the HMO market, as well as causing financial hardship for tenants.

“In light of those points, I will consult on the way that HMOs are valued for council tax.

“This will allow us to ensure that HMOs are valued as a single dwelling, unless exceptional circumstances apply.”