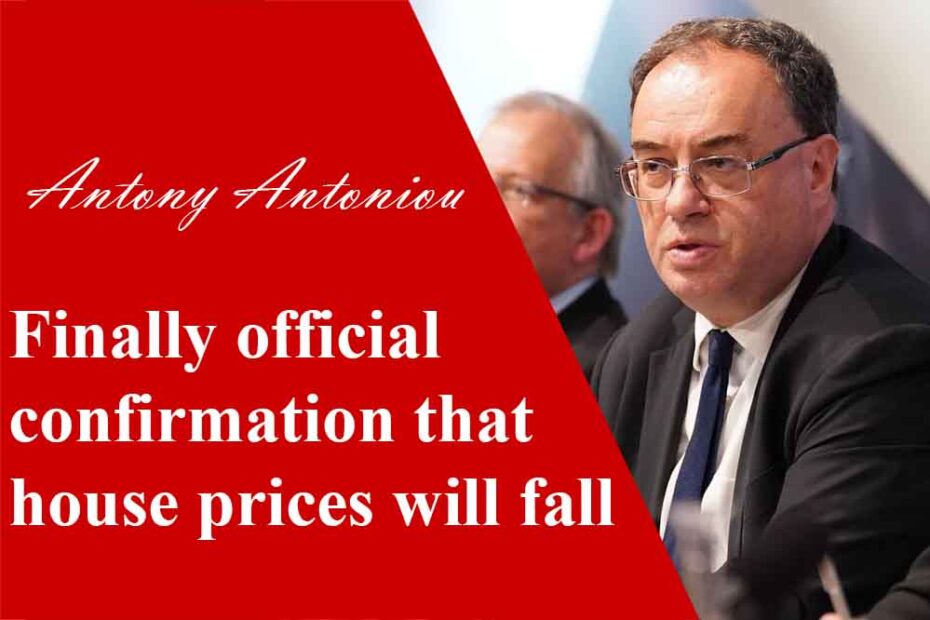 House prices falling by a third, interest rates soaring to 6%, inflation surging to 17%, and the economy going into deep recession – these are among the key elements of the latest Stress Test announced by the Bank of England yesterday.

The UK’s largest banks are set to face a test by the Bank of England that will prove whether they can weather an economic crisis that involves UK inflation soaring and property values plummeting.

The new stress test scenario is part of an annual exercise that is meant to weed out potential weaknesses in the banking system that could put the country’s financial system at risk.

Any lenders that fall short could be forced to raise billions of pounds in capital to strengthen their finances.

Yesterday, the Bank of England confirmed that this year’s scenario would include:

The Bank of England has run annual stress tests on the UK banking sector since 2013, as part of its response to the 2007 financial crisis. However, it was postponed this year due to the war in Ukraine, which disrupted markets and put banks on high alert at the start of the year.

It means the results from the UK’s largest banks – which include NatWest, Barclays, HSBC, Lloyds, Standard Chartered, the UK arm of Santander, Nationwide Building Society and Virgin Money UK – will be made public in summer 2023.

The Bank of England has insisted that that the stress test is “not a forecast… it is a severe but plausible rail risk scenario intended to test the resilience of the UK banks to a range of materially adverse economic shocks.”

However, there could be turmoil in the housing market if UK interest rates rise toward 6% by next summer, as the markets are currently pricing. Many borrowers are due to come off their existing fixed-rate deals in 2023, and would face a sharp jump in borrowing costs if rates are that high. Markets are already pricing in a roughly 75 basis-point increase in Bank Rate before the end of the week, according to economist Sam Tombs of Pantheon Macroeconomics.

After months of property industry experts blatantly contradicting what has been staring us in the face, at least we know have a clearer picture about where things are going. I have been saying this for months, my last estimate, which was weeks ago, was a predicted fall of between 30/35% by the end of next year, although in reality, for those who monitor property carefully, the fall in prices that they will be seeking, will be immediate.

In reality, the fall happens straight away, but the delay in asking prices reflecting this is down to sellers refusing to accept that their homes are now worth significantly less. However, if you are a next-time-buyer, this need not be a problem, provided that you reflect any offer that you may accept in the offers that you make as a percentage. If you stick to that rule, you should actually be better off.

As for fist-time buyers, they should definitely not proceed with any purchase at the moment, not until the dust settles and there are more realistically priced homes available. If you do proceed to buy now, with a small deposit, you will be in negative equity, immediately and you may well be trapped for years.