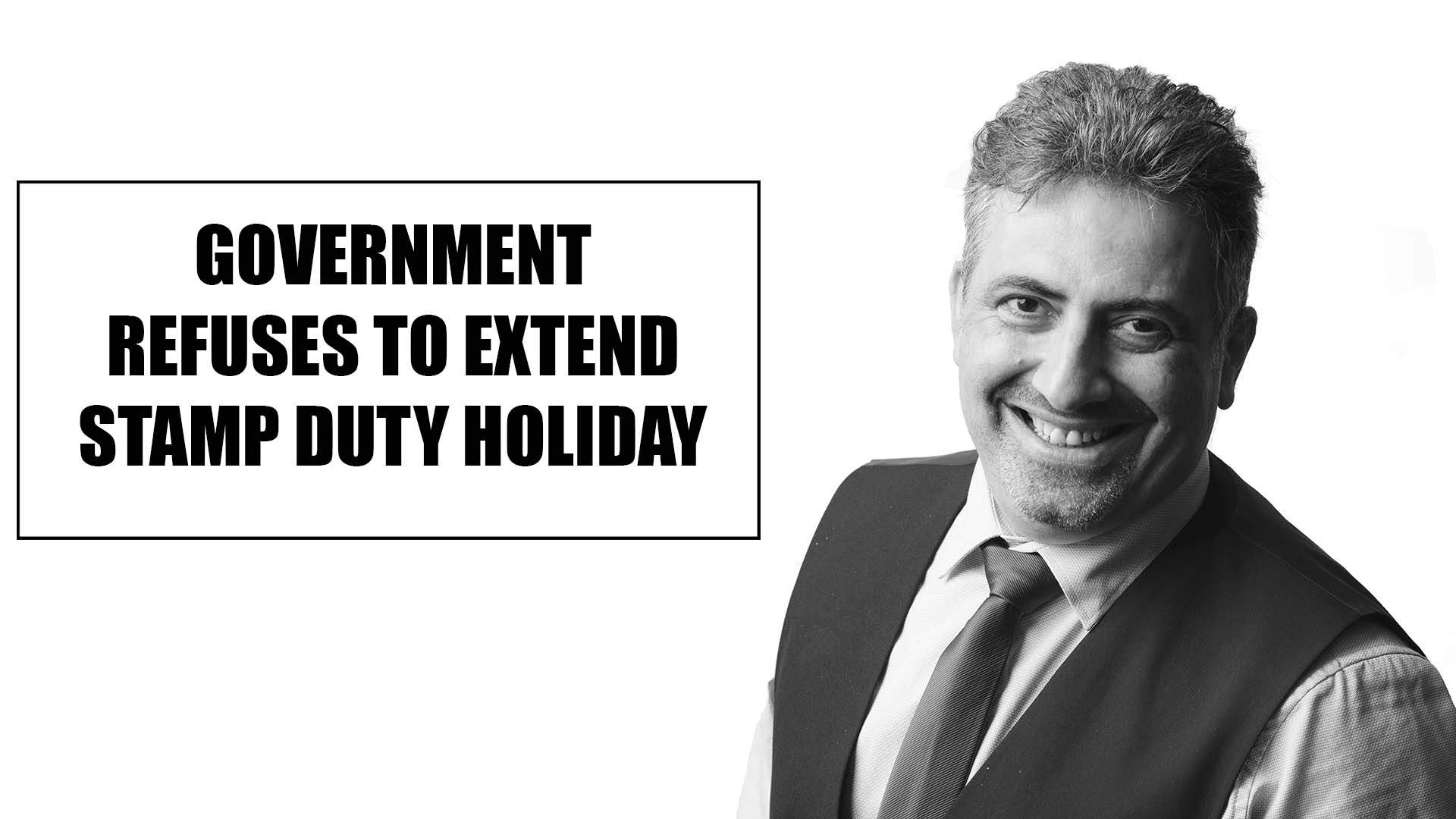 Agents and property experts have reacted angrily to the government’s refusal to extend the stamp duty holiday.The government has told campaigners that it “does not plan to extend the relief” beyond March 31 next year.

“This is in response to the petition with the caveat that the government constantly reviews all matters of revenue” says Mark Hayward, policy advisor at NAEA Propertymark, which had been consulting with the government over the issue.

He tweeted: “The stamp duty holiday has been successful in activating the market. Ending on a cliff edge will create utter chaos! Surely it can be phased out? Timescales on deals slip more often than they don’t. The motivation behind people moving could disappear in a single day. Utter madness!”

“The conveyancing system has been struggling massively and that will intensify as a number of people will be trying everything possible to get deals over the line before the end of March” says Luke Ellwood, a London Knight Frank agent.

“What I hope this shows the government is the need for measures to speed up the sales process in future” he continues.

Another Knight Frank agent – Charlie Taylor in Bath – says: “I can’t remember a time when we had so many transactions under offer and solicitors are really struggling to cope … However, early guidance from government might not be a bad thing as leaving it to the last minute would have been chaotic. This may focus minds and solicitors will be able clear the backlog before March.”

The apparent unequivocal statement from the government follows an online petition calling for an extension. Because that petition exceeded 10,000 signatures (in fact it’s now well above 22,500) the government was obliged to respond formally.

That response says: “As the relief was to provide an immediate stimulus to the property market, the government does not plan to extend this relief. SDLT is an important source of government revenue, raising several billion pounds each year to help pay for the essential services the government provides.“The government is committed to supporting home ownership and helping people get on and move up the housing ladder.

“When the SDLT Holiday ends, the Government will maintain a SDLT relief for first time buyers which increases the starting threshold of residential SDLT to £300,000 for first-time buyers that purchase a property below £500,000.

“In addition, a new Help to Buy scheme will be introduced from 1 April 2021. This scheme will run until March 2023.

“All tax policy is kept under review and the government considers the views it receives carefully as part of that process.”