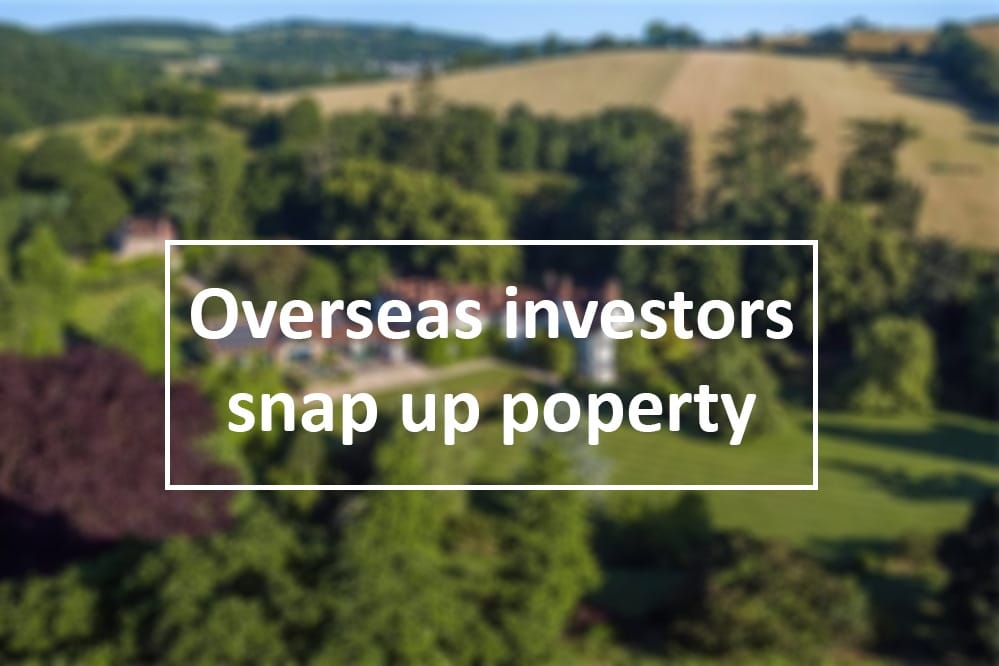 Many buy-to-let investors in the UK seem to be sitting on their hands at the moment, owed mainly to the tax and regulatory changes seen in the past few years, not to mention Brexit uncertainty. But Overseas buyers appear to view existing market conditions as ideal for acquiring property in the UK and London in particular, according to James Pendleton. The estate agency reports that there has been a significant increase in demand from foreign investors and funds, with international buyers hoovering up dozens of London homes at a time.

Property values in the capital have been falling for well over a year but demand from foreign investors buying in bulk is stronger than ever, the agent says.

Lee James Pendleton, the founding director of the firm, has called the bottom of the London housing market, at a time when international investors are benefiting from a weak UK pound along with a softening in the attitude of developers to discounting.

Pendleton believes that a no-deal Brexit would only serve to spark a more intense ‘feeding frenzy’, as large players ‘pile in’ to take further advantage of further weakness in the value of the pound. The estate agent is currently handling the purchase of 75 units in south-west London as part of a single transaction worth in excess of £40m.

Combined with a currency dividend, if these investors can get a 25% discount from a developer, they can be looking at a 40% discount on value overall, the agent says. However, Pendleton warns there is still very little demand for anything over £1,500 per sq ft — with bulk buyers favouring anything under £800 per sq ft.

James Pendleton has responded to growing demand from foreign property buyers by launching a new investment advisory service for institutional and bulk investors. Pendleton said: “Anyone who thinks foreign investors and funds have beat a retreat from London are mistaken. The only people who have backed away are UK investors.

“Developers can see the market has softened and they are willing to give bigger discounts than at any point in the past 10 years.

“They are hoovering up dozens of homes at a time and their behaviour clearly indicates to us that the bottom of the London market is at hand. The prospect of a no-deal Brexit is a concern to some but, in reality, it would only spark a feeding frenzy among these large players who will pile in as the pound falls.

“As a result, there are a lot of big overseas funds and investors looking for freehold buildings that have a mix of commercial and residential in them.

“This is the perfect time to launch our new department, which will cater to patient investors who believe London property at current prices will pay huge dividends over the long term and are so confident in that belief that they are committing vast sums of money.  “The smart money is now looking at the London market, reading the cycle and deciding this is the time to get in.”