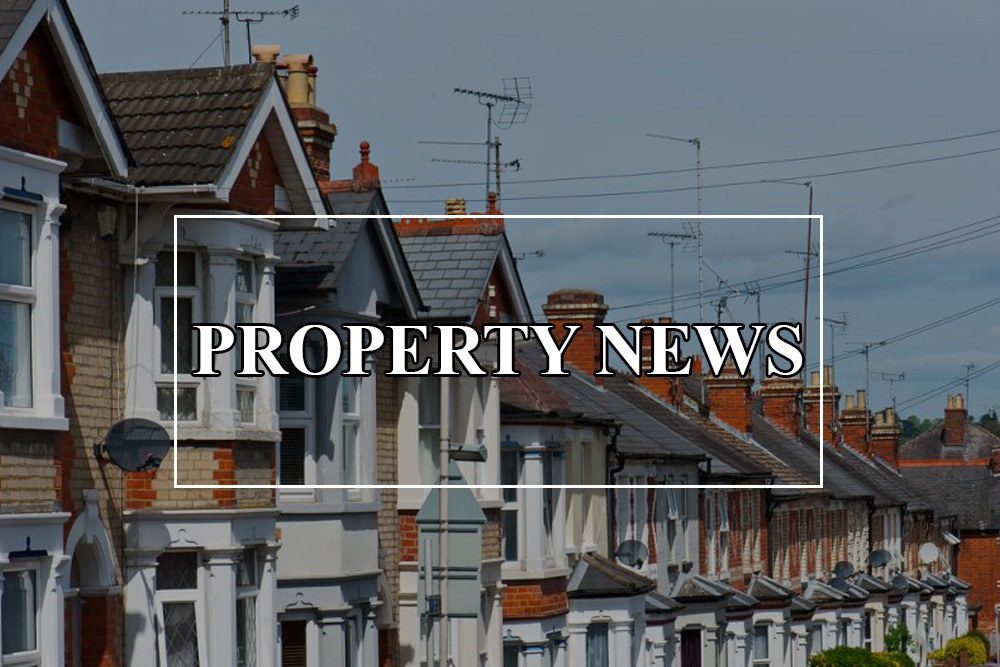 A buy-to-let landlord in Worcester has been ordered to pay almost £3,000 for operating an unlicensed House of Multiple Occupation (HMO) on Canterbury Road, WR5.

Worcester Magistrates Court heard that Mohammed Rafiq operated a premises illegally, leaving the council with little option but to take legal action against the landlord.

Rafiq was charged with three offences for breaches of the management of HMO regulations, including failing to supply firefighting equipment and having insufficient fire alarms, failing to install emergency lighting and the failure to display his name, address and contact details at the house.

Cllr James Stanley, chair of Worcester City Council’s communities committee, commented: “The majority of landlords in Worcester abide by the law but as this case demonstrates, the City Council won’t hesitate to act in cases where landlords exploit tenants, provide dangerous or substandard accommodation or flout their legal obligations,” said.

“I would urge any Worcester residents who are facing difficulties with their tenancy or have concerns about an HMO to contact the City Council’s housing team for advice and support.”