Should the Bank of England rethink further rises 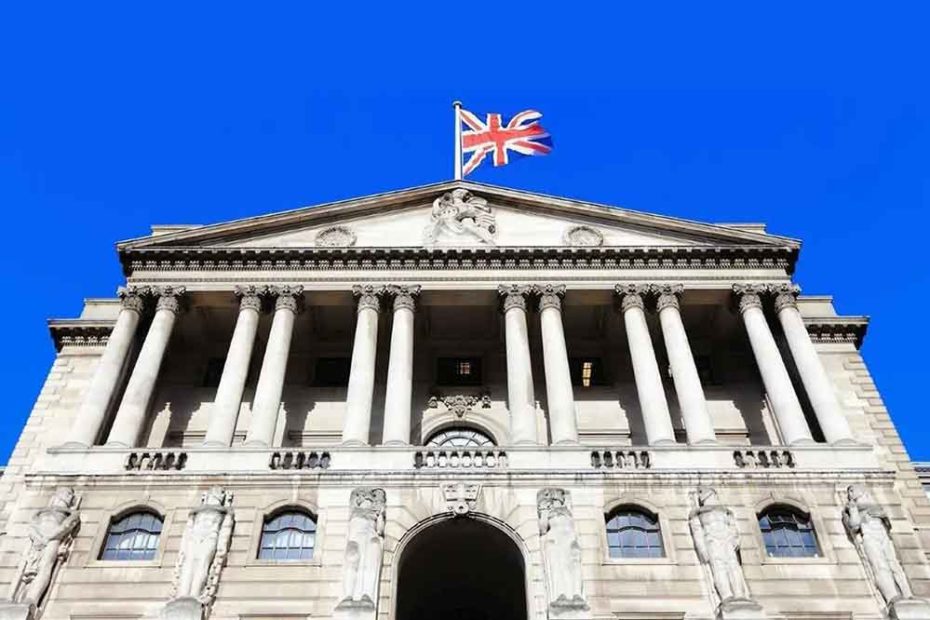 Should the Bank of England rethink further rises

The Bank of England is being urged by property professionals to avoid further interest rate hikes this week.

The Bank’s Monetary Policy Committee is widely expected to hike interest rates for the sixth consecutive month this week from the current 1.75%.
It comes as inflation dipped to 9.9% earlier this month, while Prime Minister Liz Truss unveiled a new two-year energy price cap worth £2,500 for a typical household.

“Another rate rise could hit those who are already cutting back, consumers have already begun to cut back on spending.“

“This is exactly what the Bank of England wanted to see and we should now see inflation drop over the coming months. Hopefully, that in light of increased energy costs and indeed everything else as we approach winter, interest rates are not increased. The mortgage market is split into three, with a third having no mortgage, a third on fixed rates and a third on variable rates.”

As mortgage payers are fearing another hike of as much as 0.75% this week, the Bank of England is navigating stormy waters, with inflation at its highest for decades, placing the economy in the most precarious position that it has been in for as long as most people can remember.

“The very crisis caused by inflation may be key to the economy stabilising as all unnecessary spending stops. More interest rate rises may push those ‘just about managing’ over the edge.”

The housing crisis which is arguably the result of bad housing policies and the explosion of second homes, Aribnb and lack of supply is a matter which must be addressed as soon as possible, in order to rebalance the economy.

The Bank of England must work hand in glove with the government, who must in turn ensure that there is cooperation for local authorities.