Brexit day, but no Brexit 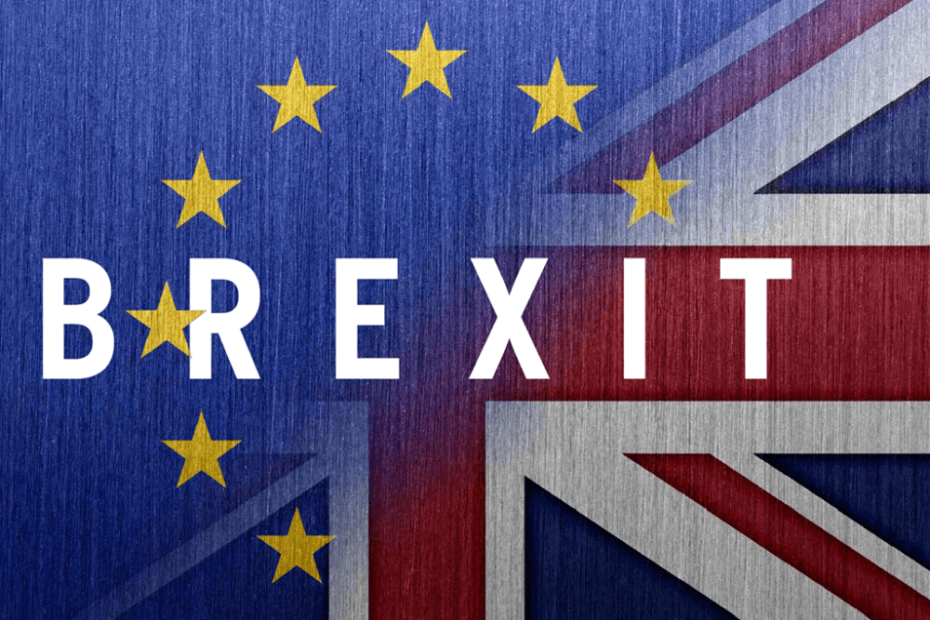 Did anyone really expect them to let us leave today?

‘Today… should have been the day we left the EU’: Geoffrey Cox tells MPs it is ‘last chance’ to deliver Brexit as Boris U-turns AGAIN to say he will back May’s deal in decisive vote – after No 10 warns alternative is a FIVE-YEAR delay and an election

So where does this leave us now?

It is my assertion that May was put in to sabotage Brexit. She was a remainer, she has close ties with the Rothschilds who are behind open borders and world government, so there is no way that this woman should have been put in charge of this sensitive process.

The first thing she did was to throw away her majority by calling an election when she had no reason to, then she has allowed nearly THREE YEARS to pass, in which time the fanatical remain camp has been waging a war of fear and disaster in every way possible.  We now have an army of fanatical people desperately upset because we do not want to give up our sovereignty.

Most people do not actually realise that we DO NOT need a deal, WE ARE the deal, the EU needs the UK more than the UK needs the EU, trade is covered by the WTO and trade, employment agreements are not the issue here, the issue is that the political classes do not want us to leave.

On March the 25th, Greece was celebrating its independence day from the Ottomans, (even though they have since handed ultimate sovereignty to the EU) yet the UK had people protesting to RELINQUISH  our independence!

Let that sink in!

Had we left with a hard Brexit back in 2016, the dust would have settled in a matter of weeks and everything would have been running smoothly since. I doubt very much that we will leave now, we will either be fobbed off with a reversible token gesture, or May will call an election which will be won on the basis of a second referendum (on that note, why do we not use the same argument with a general election, after all, 2/3 years later, we could argue that many people who voted have died and all those how have reached 18 since the last election need a voice?) and the next referendum will be won by remainers, not because they are a larger number, but because they are fanatical in their will to give up our sovereignty and at the same time, disillusioned Brexiteers will not bother to vote, after all…………….what’s the point?